Josh Klein is a candidate for the Master of Public Affairs (DC Concentration) at the LBJ School. While earning his undergraduate degree in anthropology and Spanish from the University of Kansas, he interned with the U.S. State Department in the economic/political office of the U.S. Embassy in Santiago, Chile. After graduation, he worked as a data analyst and consultant for Cerner Corporation, an electronic medical record company. There, Klein became deeply interested in public health for underserved and isolated populations and later transitioned to the nonprofit community development and health organization MEDLIFE, based in Lima, Peru. As a MED International associate, he collaborated with a network of student groups to increase international volunteer participation and educate volunteers on international development and public health both globally and regionally within Latin America. 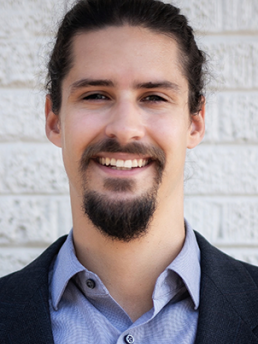