Sean McDaniel is a candidate for the Master of Public Affairs (DC Concentration) at the LBJ School. He is a cum laude graduate in theatre from Stephen F. Austin State University. He is interested in American foreign policy as it relates to troop movements. In 2011, McDaniel commissioned as an Army field artillery officer, later deployed to Helmand Province, Afghanistan as a logistics officer and Manbij, Syria as the squadron fire support officer and operations officer. In Syria, his passion for public policy grew as he helped implement a joint training and combat patrol mission between the U.S. and Turkey. He gained understanding of how policy decisions at the strategic level have an incredible ability to maintain, and even prevent, further conflict.  At the LBJ School, McDaniel has been an active participant in the Alexander Hamilton Society, as well as two peer policy groups: one focused on international security, intelligence and diplomacy, and the other on race, gender, justice and civil rights.

McDaniel hopes to find a Policy Apprenticeship in DC with organizations such as the Foreign Affairs Committee, the Armed Services Committee, the Council on Foreign Relations or the Justice Policy Institute. 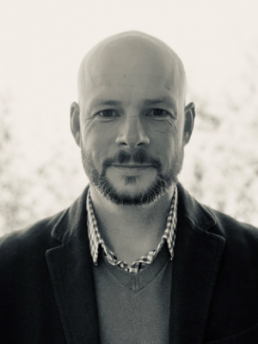