Sean Walker received his Master of Public Affairs (DC Concentration) at the LBJ School. He majored in government at The University of Texas at Austin and is interested in gun reform policy. He intends to focus on using political communications to eliminate misconceptions about proposed gun legislation, reframing gun violence as a national security and public health crisis, and reforming campaign finance laws to reduce the flow of dark money into the political/policy process. Sean worked in Washington DC as an Archer Fellow in the fall of 2016, gaining invaluable experience at a prominent Super PAC at the height of the presidential election. 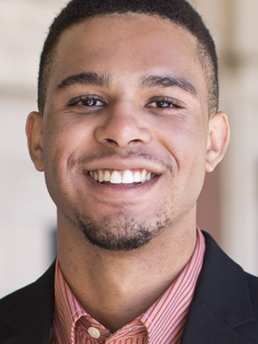